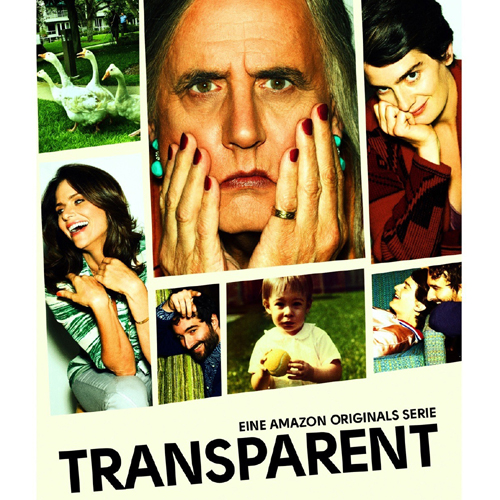 Sang and played the on-camera featured role of the campy, over-the-top “Lady Singer” during the wedding scene in the premiere episode of Season 2 of the Emmy-winning Amazon Prime television series. Sang klezmer, Hava Nagila, and 80s pop songs. Streaming on Amazon Prime as of December 5, 2015.

Vulture Magazine: “Then comes the most beautiful scene of the episode: Very dramatically, everyone has to gather on the dance floor for Hava Nagila. They move like zombies, as the singer Ayana Haviv drawls a slow introduction to the song. Haviv’s face is magnificent; she has a pouted, down-turned red mouth like a sad clown.” Read on Vulture.com View Some of My Recent Projects 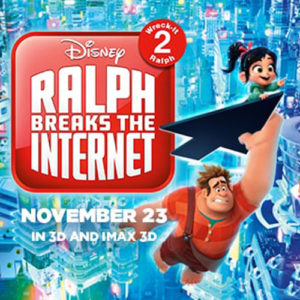 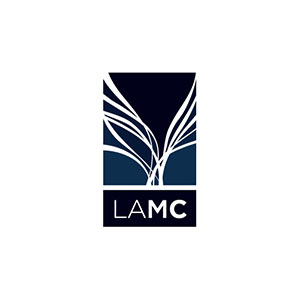 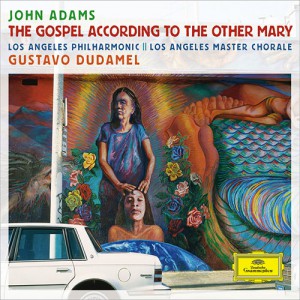 The Gospel According To The Other Mary Ensemble Recordings,